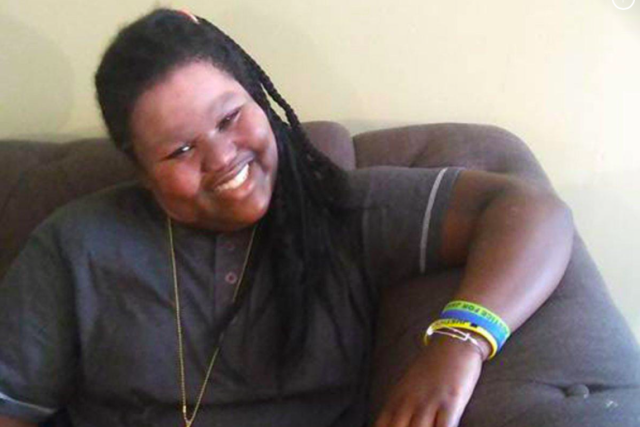 The Bronx girl who was scalded with boiling water in a “hot-water challenge” during a sleepover with friends, is now undergoing a remarkable recovery, despite second-degree burns to her face, neck, and chest.

Jamoneisha Merritt is now back home after she spending 12 days in Harlem Hospital. 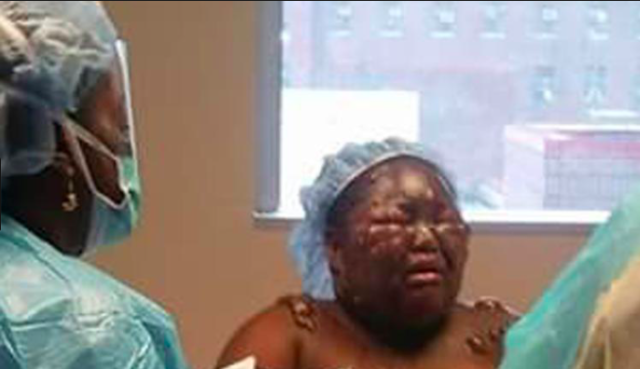 Her mother thinks the incident was an attempt to take part in the “hot-water challenge.”

The “challenge,” which was inspired by YouTube videos, and involves pouring boiling water on an unsuspecting friend. In one fatal instance, daring a friend to drink boiling water through a straw.

Jamoneisha is expected to make a full recovery. “Now I’m dancing and listening to music,” she said. The family has launched a fundraising page to help with Jamoneisha’s recovery.