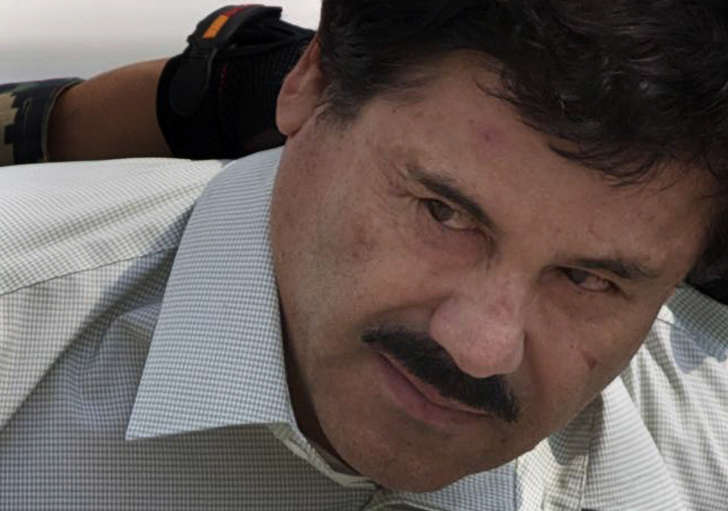 Mexican Drug lord El Chapo Guzman has reportedly been re-arrested after a shootout with Marines.

The arrest comes seven months after “El Chapo” escaped from a maximum security prison, escaping through a tunnel from Mexico’s highest-security prison.