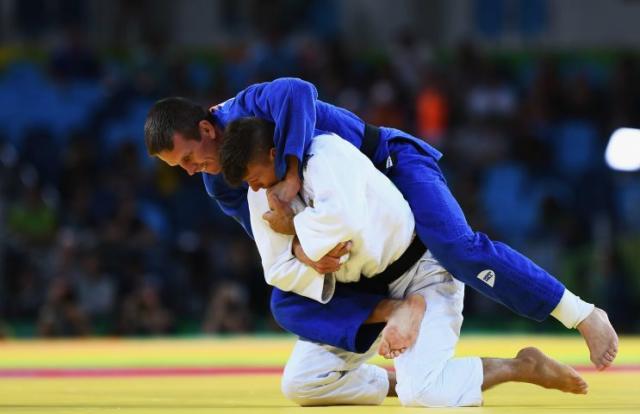 An Olympic medalist is robbed in Rio as he celebrates his win on the beach. Dirk van Tichelt won his first Olympic judo medal Monday but the Belgian judoka ended up in the hospital after being attacked as he celebrated.

The thief, stole his cellphone but not the bronze medal.