Eight-year-old Dante Daniels did not get to start his second day of 3rd grade, as he gave his life protecting his 7-year-old sister from their mother’s, ex-boyfriend, 23-year-old Deandre Chaney Jr.

Reports indicate Deandre was “engaged in the crime of committing a lewd act” on Dante’s little sister when the 8-year-old stepped in to protect her. Subsequently, Deandre attacked Dante and his sister with a hammer and a knife. 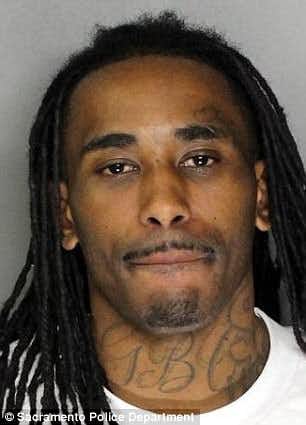 The victims were taken to the hospital. Dante was declared brain dead and died six days later.

Salone and her daughter survived the attack, but the mother will likely never see out of her left eye again and the little girl will “need a lot of help,” explained the grandmother.

A GoFundMe page has been created to help the family with their finances.

“We are asking for any help possible due to the fact the kids need multiple surgeries along with medical bills and recovery,” the donation page reads. “They will all need to go through counseling.”
“The children will never be the same from this tragedy nor will their mother. They will be traumatized from such vicious crime. They will need to start over from the ground up. Anything helps pray, share, a small donation.”

Deandre is facing murder and attempted murder charges along with charges of lewd acts with a child under 14.