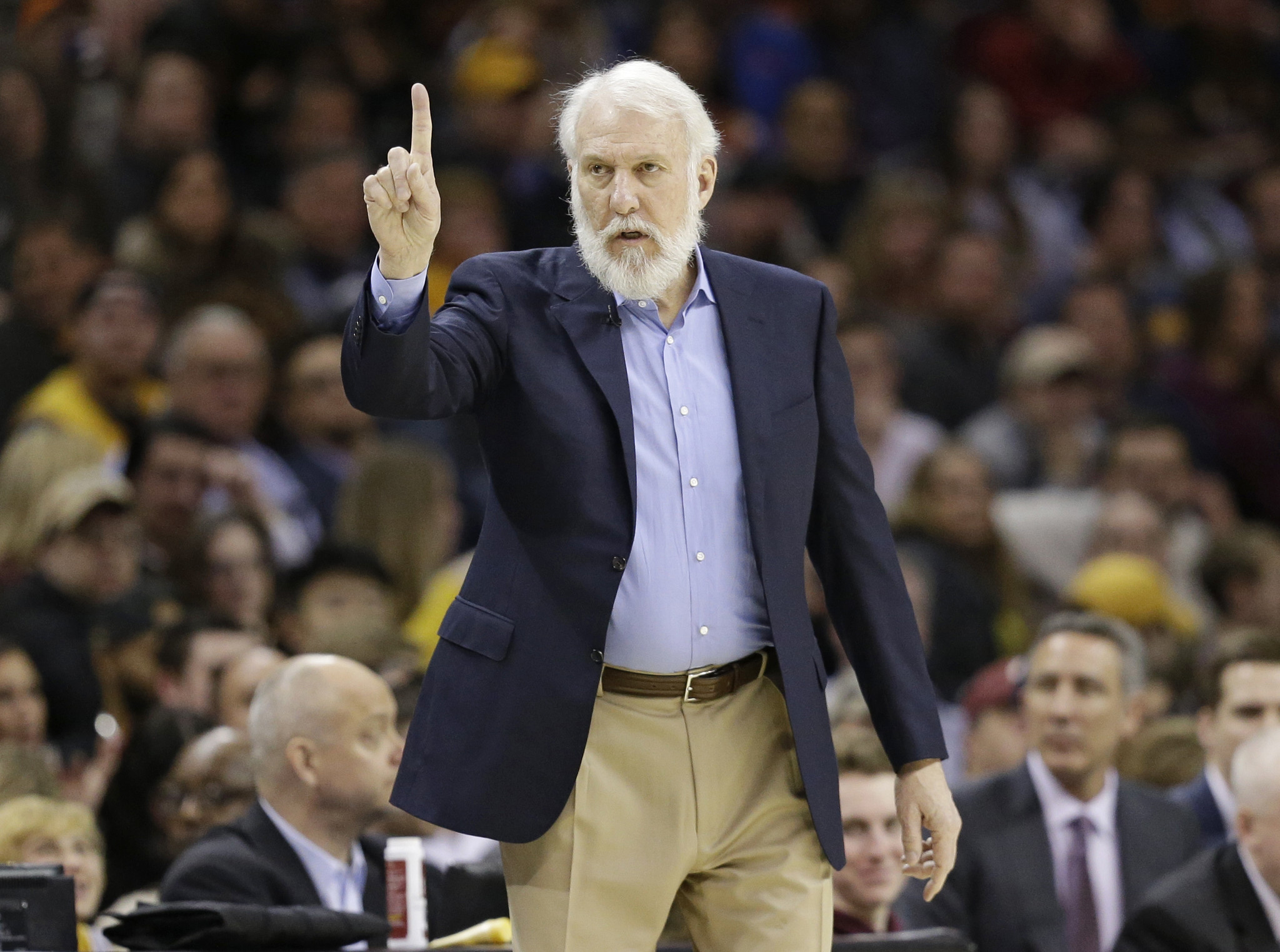 #SanAntonioSpurs head coach #GreggPopovich may rest his players but he sure doesn’t give his wallet a rest after the NBA championship winning coach leaves a massive tip for a server.

McEwen’s owner Bert Smithe told the San Antonio Express-News that “coach Popovich has been in our restaurant in the past multiple times,” he would not confirm to the paper that Popovich was in the restaurant on April 21 (an off night between Spurs playoff games), because the restaurant does not “discuss anything that goes on when VIPs are in the building.”