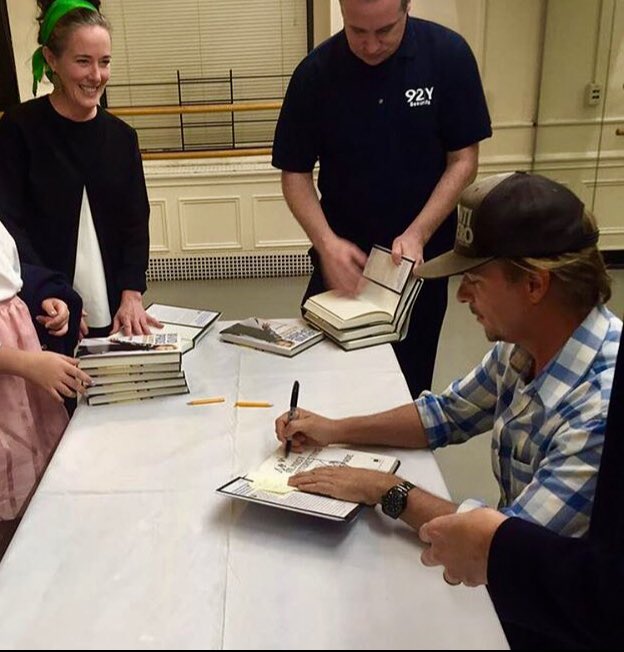 SNL Alumni – David Spade took to his Twitter Tuesday evening and posted a photo of his late sister-in-law, Kate Spade, after learning of her reported suicide.

“Katy at my book signing. I love this pic of her. So pretty,” he wrote. “I don’t think everyone knew how f–king funny she was.”

The ‘Joe Dirt’ star adds, “It’s a rough world out there people. Try to hang on.”

David Spade did not comment on Kate’s suicide note, which she addressed to her 13-year-old daughter: “Bea – I have always loved you. This is not your fault. Ask Daddy!” the note read, according to reports.

Katy at my book signing. I love this pic of her. So pretty. I dont think everyone knew how fucking funny she was… Its a rough world out there people. Try to hang on pic.twitter.com/2kRPvGvj8w

According to reports, Kate Spade was extremely depressed in her last days of life, because her husband Andy, wanted a divorce.

As we reported, Kate hanged herself in her bedroom.