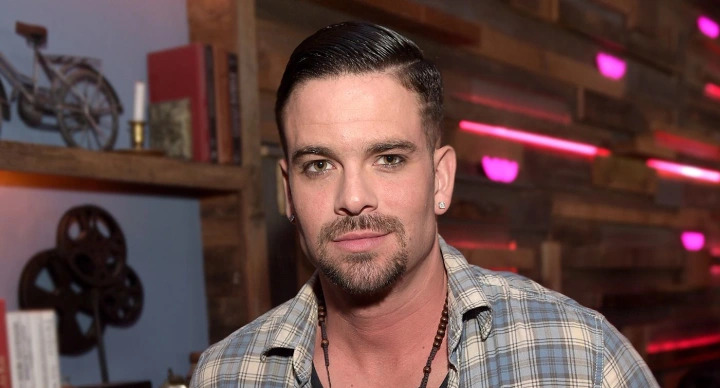 Just weeks before being sentenced to prison for possession of child pornography, Mark Salling has reportedly died in an apparent suicide

The Glee star pleaded guilty to possession of child pornography Oct. 4, 2017. Salling struck a plea deal in December, and was due to be sentenced in March and expected to serve four to seven years in prison.

Federal investigators say they found more than 25,000 images and 600 videos depicting child pornography on computers and thumb drives that belonged to Salling.

Salling was to register as a sex offender and enter a treatment program. Salling also was to have no verbal or electronic contact with anyone under the age of 18; stay 100 feet away from schools, parks, public swimming pools, youth centers, playgrounds and arcades; and pay $50,000 in restitution to each victim, according to the documents.

Salling was arrested in December 2015 after his former girlfriend called police, according to the court documents.