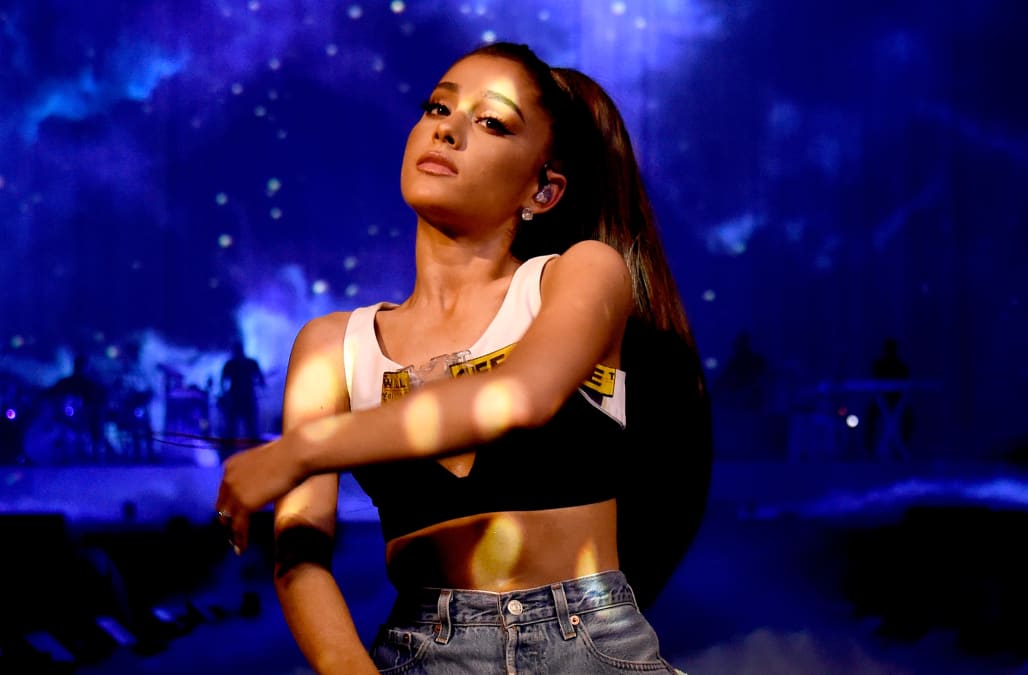 “Ariana has reached out to the families who’s [sic] loves ones died last night … she is gonna pay for the funerals!”

News on Ariana: Ariana has reached out to the families who’s loves ones died last night….she is gonna pay for the funerals! pic.twitter.com/lmGHt4GbEg

— Ariana Updates! (@ArianaDailyWW) May 23, 2017
Grande’s representatives have not confirmed whether the claim is true, both the Daily Mail and Elite Daily report, but fans are still reacting to the information on Twitter.

“They were met at the airport by Ariana’s boyfriend, Mac Miller,” a source told E!. “When Ariana got off the plane, Mac greeted her on the tarmac with a long hug followed by a kiss. Mac also gave Ariana’s mom a hug. It was a very emotional reunion and they stood talking for a minute before getting into the car. Ariana looked exhausted and like she didn’t get much sleep. She seemed like she just wanted to get home and be with her loved ones.” E! News reported that Grande and her mother, Joan — who reportedly helped fans to safety after the blast — have returned to their home in Boca Raton, Florida.

22 people were killed on Monday night. So far, the identities of 12 victims, including many children, have been confirmed.